On board the Dockwise supership

Over the years, MCW has built up a great deal of expertise in the offshore industry. For example, we have successfully demonstrated our expertise and creativity to major players such as Shell, SMIT and Huisman Equipment.

For Dockwise, a global player in the fields of transport and installation of extremely large and heavy loads at sea, we developed a unique multi-touch app in order to demonstrate the capabilities and possibilities of their new supership - the Vanguard - in an original and impressive manner. 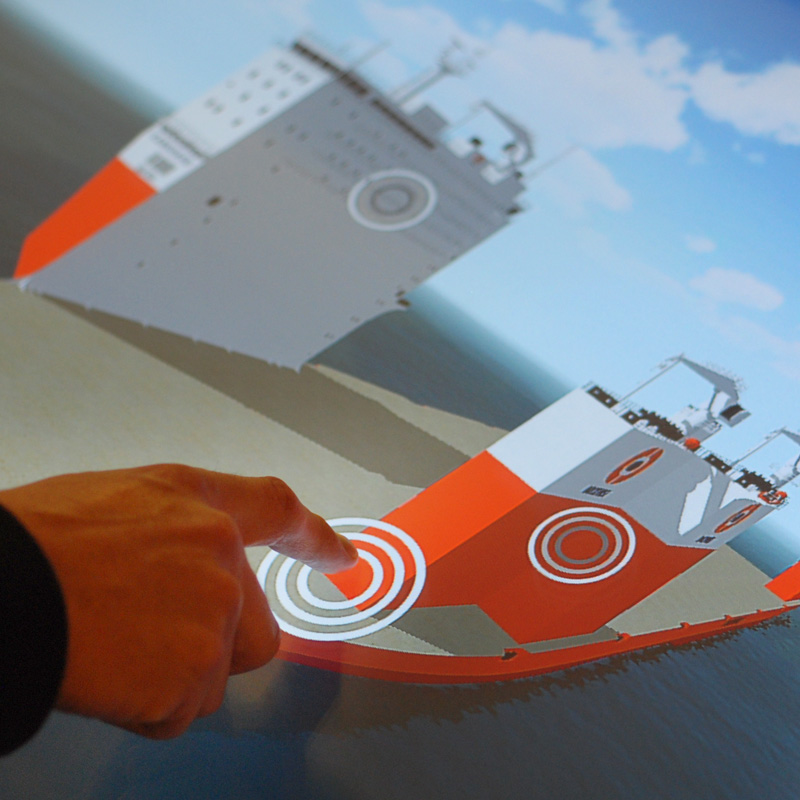 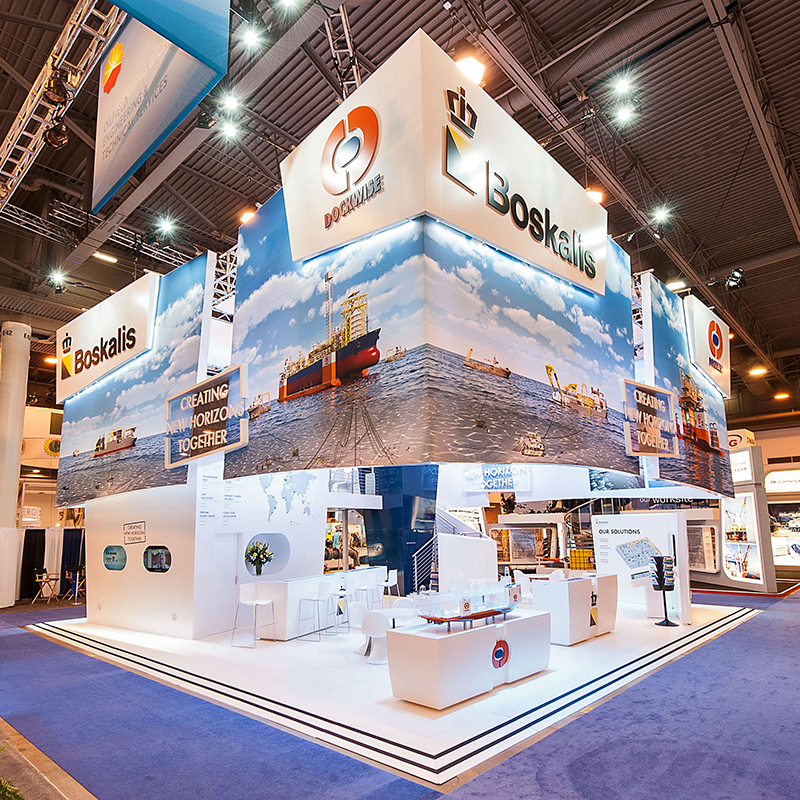 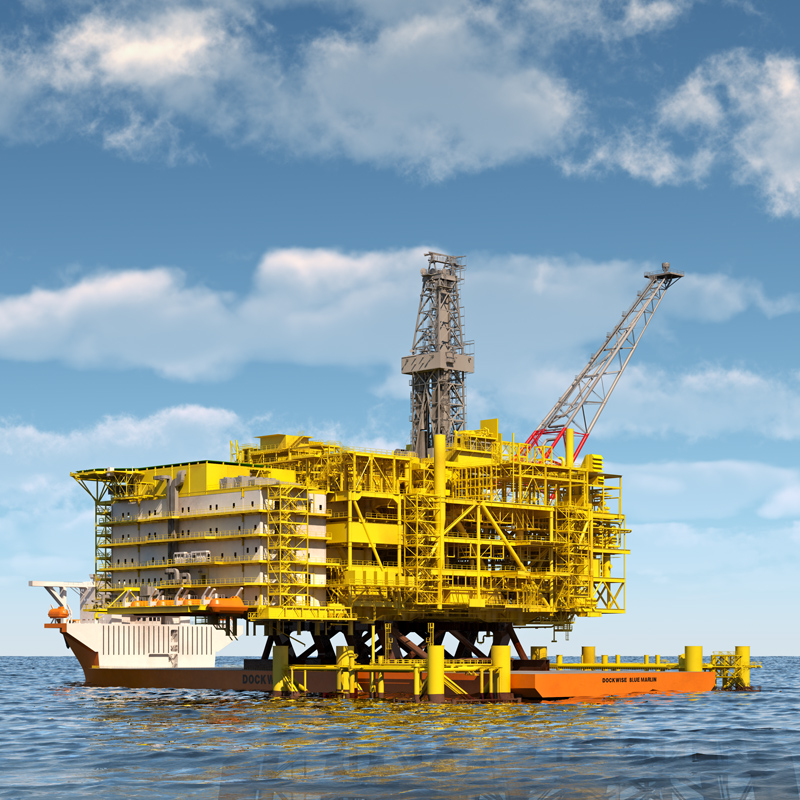 'Realising the inconceivable together': this slogan perfectly sums up what Dockwise is all about. The company, which has since been acquired by Boskalis, sails the seven seas to provide services to natural gas and oil companies in the fields of transport, logistics, project management, purchasing and engineering.

Dockwise easily ships enormous cargoes from A to B that look entirely impossible to move. The latest addition to their arsenal is the Vanguard, a semi-submersible transport ship that is 275 metres long and 70 metres wide: the biggest of its kind. It is so big that a par 4 golf course could easily be accommodated on deck. You could even lay the entire Eiffel Tower on its side and still have room to spare!

To devise and develop an application that originally and interactively demonstrates the capabilities of the Vanguard. This app will be used at many events, such as a major trade exhibition in Houston.

To allow visitors at the Offshore Technology Conference in Houston to discover the capabilities of the Vanguard, MCW was hired by Dockwise to create an interactive multi-touch application. This app ran on a huge multi-touch table, giving visitors an interactive opportunity to explore the enormous ship. For example, the app allowed them to see for themselves what types of cargoes the Vanguard can transport. The app created a major buzz during the event and hordes of intrigued visitors flocked to it.

Award
During the event, the company was awarded the 'OTC Spotlight on New Technology Award', which was collected by the CEO of Dockwise, Mr A Goedée. The presentation of this prestigious award was accompanied by an animated introductory film, which was also designed and developed by MCW.

In addition to the multi-touch app, MCW also created 3D animations that demonstrate the many capabilities and advantages of the immense ship. These animations were used for both internal and external communication, e.g. during presentations and trade shows.